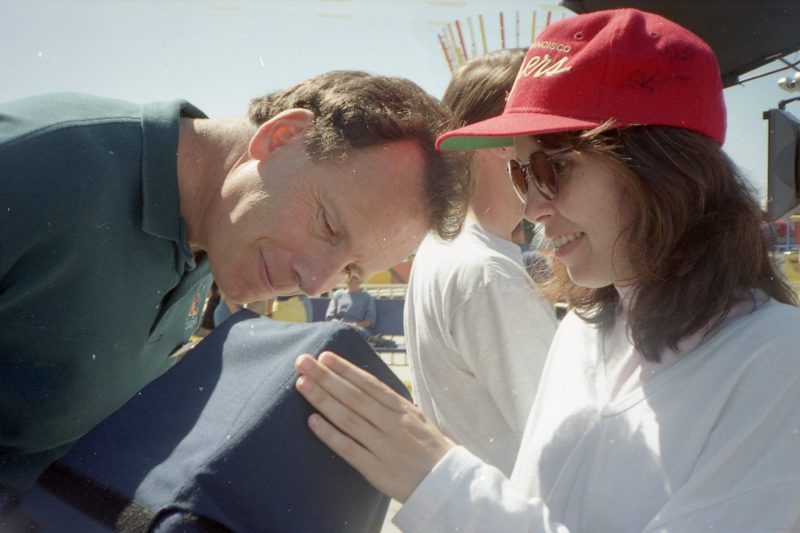 Sandra Silva was part of TeamTam for ten years, starting out (as so many of our team members do) as a production assistant. After working as a Producer and in post-production roles over the years, she found her true calling in the art department. Her good eye and ability to dive in to high end graphics systems made her a great Art Director, and her calm and friendly demeanor made her the perfect manager for the creative staff she wrangled. Thank you, Sandra, for helping us celebrate TeamTam40! 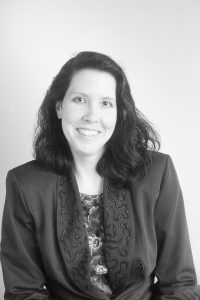 I started three months out of college, in 1990.

I had been working as a receptionist at a local San Jose ad agency, just itching to use my film degree.

I had many roles. I started out as a production assistant. As time went by, I did some producing, offline editing, post production supervising, and creating motion graphics. I started editing in the days of VHS to VHS for off-line (rough cut) editing, and I remember moving to the Avid editing system, which was the best thing since sliced bread. I created graphics using the DFX Composium system (which was way ahead of its time) to do text, graphics, and effects, where I used this HUGE tablet with a corded pen. All the desktop tools we have today, did not exist then. I eventually became the Art Director and VP of Creative Services overseeing a group of designers, programmers, and production and post-production professionals. We made some cool stuff! We had many, many good times. Many late nights with Ed Cook in the editing suite. I didn’t do a lot of on-site production once I was working in post-production, but I remember one trip I took to do focus groups where we spent only one day each in Chicago, New York, and Boston, and it was all done in first class and limos. I made the most of every minute I had in each city after the focus group sessions–visiting all the touristy sites in the middle of a January winter. ard to pick a favorite. The Boardwalk commercials were a lot of fun. It makes me smile to see Tam still doing the commercials all these years later. There was also this project for Octel where we developed a whiteboard type character that was drawn on paper that we then used an animation stand to capture the images. Then I used the effects system to “animate” him. We always liked to push the envelope of what we could do, and I still try to do that in all the creative work I do. After Tam, I joined the corporate world to work in a corporate training group designing web-based training.

Still developing and managing training programs in the same company.

What did you take away from your Tam experience?

I was part of a family and made many life-long friends. I love that when I see my Tam friends, it feels just like yesterday.

Congrats to Tam and Susan on 40 wonderful, challenging, exciting, creative years! SO happy to have had the chance to be part of 10 of those!!!!!