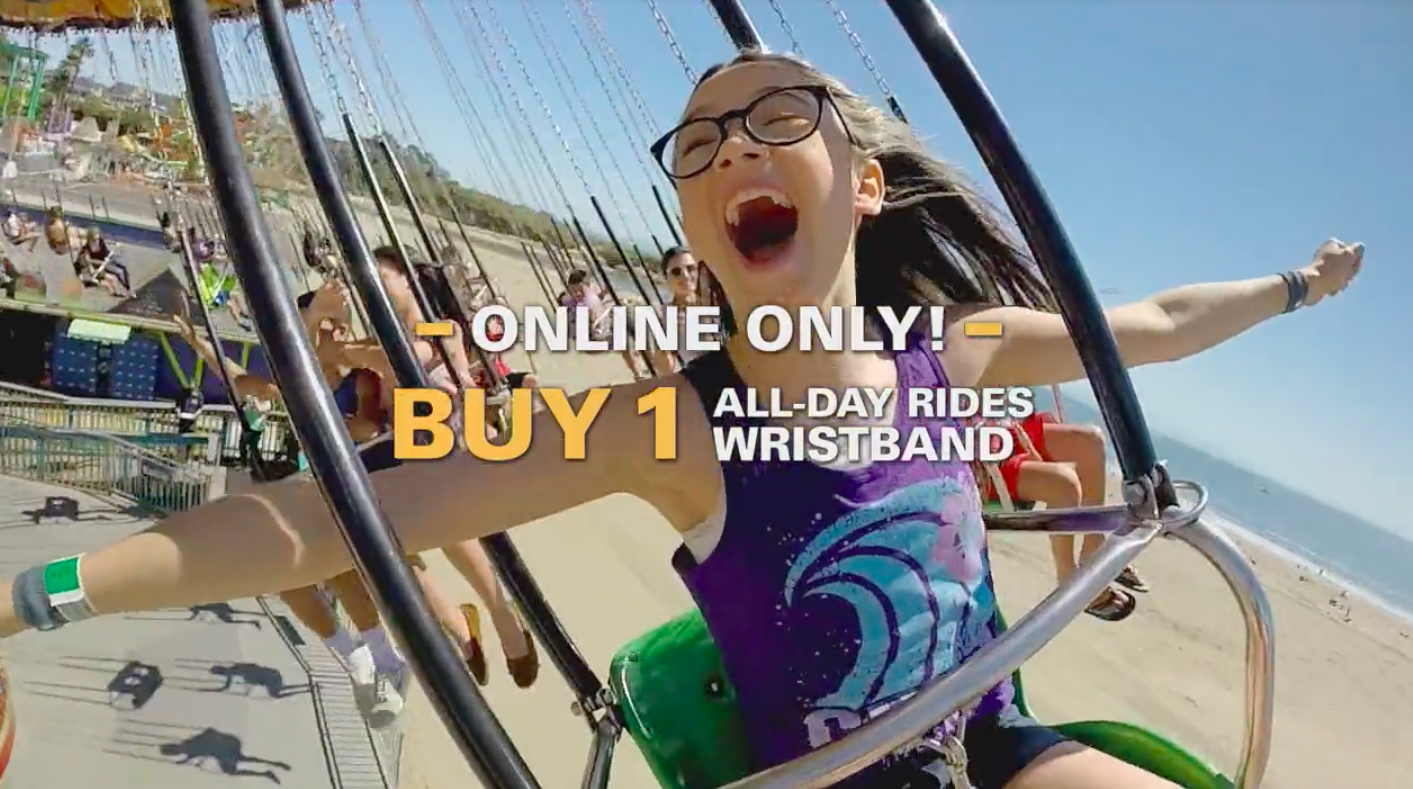 Our goal for every shoot is to convey an engaging, exciting—and most importantly—authentic story. As Tam Communications starts yet another year of working behind the camera to bring our clients’ vision to life, we’ve added a new toy to our production equipment arsenal: the 4K Panasonic Camera.

Our cinematographer, Tam, brought out the 4K camera to shoot the Santa Cruz Beach Boardwalk’s 2018 summer spots. Shot last August, the first spot debuted in February. He said it was a game changer.

“Shooting with the 4K is like having two to three cameras,” Tam said. “I have a lot more latitude to shoot from different angles, and can punch in for a tighter shot if I want more detail.”

Regan, our producer and director, said that combining footage from the 4K camera and the Go Pro cameras helped the Tam team “create a moment that you can’t really see from your own point-of-view.”

“Our viewers get to share the experience of being on the ride with our cast,” she added.

Another benefit of our new toy is that 4K footage blends seamlessly with the 1080p footage Team Tam shot way back in 2013! These Boardwalk spots also gave us the opportunity to recruit local talent, and then continue to feature that talent in videos produced sometimes years after we shot the footage. In this BOGO 2-for-1 spot, Santa Cruz native and aspiring YouTube personality Fiona Frills shone in the spotlight—laughing as she swirls around and around on the Sea Swings, and jumping up and down in glee after winning a giant midway games prize. But we actually worked with Fiona nearly five years ago! Good thing our new tech is compatible.

“It’s so much fun to work with our cast and local talent on these shoots,” Regan said. “We’re making sure that our talent engages with the camera to help us tell an authentic story about being at the Boardwalk.”

Stay tuned for more Tam projects featuring the Santa Cruz Beach Boardwalk this summer— our queue is full, and our cameras are ready to go!